Bollywood Filming at The Town Hall!

You may have noticed a number of ambulances and police cars parked outside the Town Hall recently. We are pleased to announce that this wasn’t a major incident… it was in fact part of the cast from a Bollywood film being filmed in our historic Court Room!
The feature film Taish has a multi-million-pound budget and a cast of over 60 people, the crew will be filming at various locations across the West Midlands as well as in India! 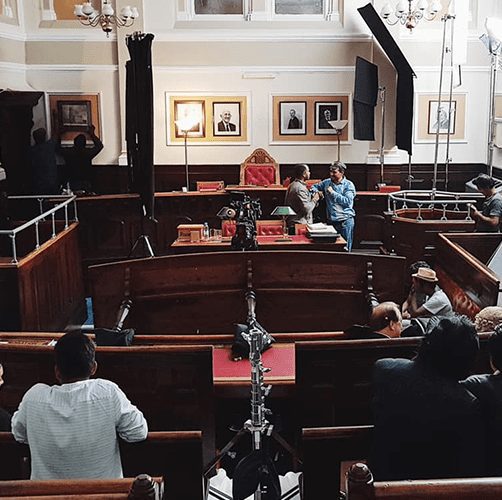 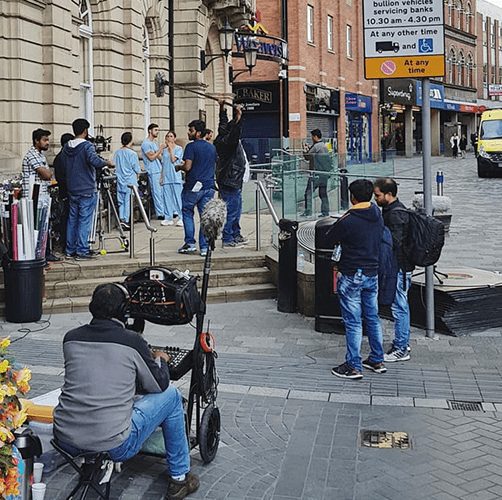 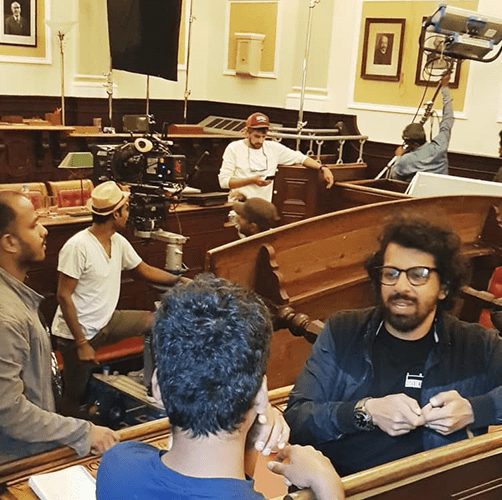